One of the first things that you should think about when you have your own business is protecting the premises where you perform your activity. Thus, the insurance of the building and contents provides you with the tranquility you need in order to be able to focus on your business and plans.

Together we can configure an insurance programme appropriate for your business, so that you would benefit from the optimal protection according to your requirements. We start from the basic risks covered on such a policy and then we include the special clauses appropriate for you.

- Aircraft falling, of parts thereof, of the transported objects or the impact therewith

3. Theft by break-in and robbery actions

Advantages of the take-out of an insurance for buildings and property via SAFETY BROKER:

The additional clauses come as a customized supplement of the insurance programme:

- fragile property (the brakes of windowpanes, glass doors, etc. as a consequence of any type of accidents is thus covered)

- flood caused by water from the pipe

- accidental flow of water from the sprinklers

- damages to the installations of the building

In reference to the field you operate in, the additional clauses below could also be useful for the owned property which, in most cases, represent the main means whereby one performs their activity:

The situations of negligence, inappropriate handling, operation errors, overvoltage are covered by either of the 2 clauses above. An independent policy can also be taken out for such equipment with all risk coverage.

Not least, the special clause for business interruption can be the saving solution in a critical moment. Should you opt for this clause as well, you will be indemnified for the financial loss (gross profit) resulted from an interruption of the activity caused by one of the risks included in the policy.

Another very important aspect for an insurance policy is represented by the exclusions from within the insurance terms. From among the most important ones, we note:

- deeds purposefully committed by the insured

- damages produced to that part of the insured property over which work is directly performed, resulting from this action or caused by any testing, repair, adjustment, service or maintenance operation

- design or production errors or omissions, latent defects or faults existent on the insurance policy validity stating date, by the Insured or the representatives thereof

In case of an insured event, a standardized procedure is followed for the solving of the respective situation, the client being supported by the insurer and the broker throughout this process. 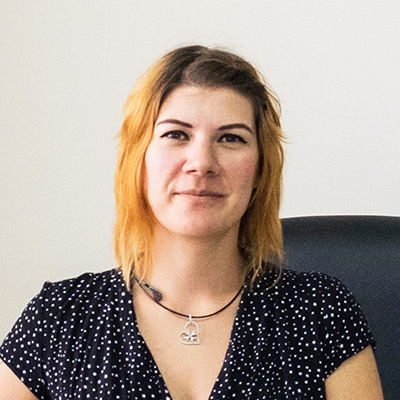